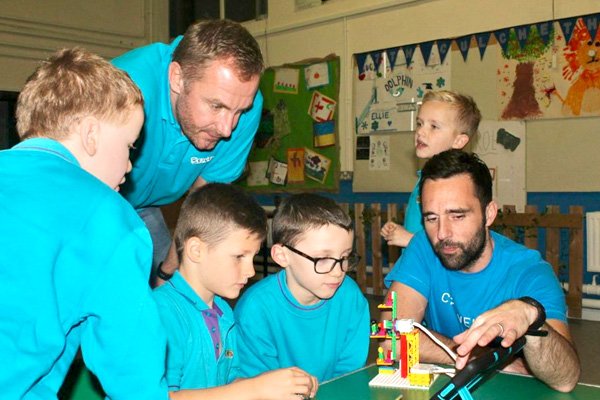 Hands on learning with the Beaver Scouts

CreativeHUT kicked off a unique partnership with the Scouts by providing LEGO® Education coding workshops for local Beavers aged 6-8. This was a fantastic opportunity to get hands-on with LEGO Education SPIKE™ Essential.

In a session spanning the Key stage 1 & 2 curriculum for computing, the Beavers worked in pairs to build and program a range of amusement park rides, including a Ferris wheel twirling teacups and the classic carousel. Using LEGO® bricks, a Bluetooth smart hub. Sensors and motors, all guided by drag and drop coding from the SPIKE™ iPad app.

“Seeing first hand just how much they are thinking and problem-solving is really great to see. It’s amazing to see and a great feeling to be able to provide this opportunity along with CreativeHUT”

Having already used scratch programming at school, the Beavers enjoyed taking those skills to the next level by using the block-based code to drive real-world outcomes from the motors and sensors, bringing the amusement park rides to life.

Once each build was programmed and tested, the pairs were asked to modify the rides by adding new features and their own lines of code. The creativity started to flow as the Beavers used their newfound skills to vary speeds &direction while adding music and light shows with the LED light matrix.

While working in pairs, we heard plenty of discussion from the Beavers as they tried out new ideas and made their improvements. This allowed each team to demonstrate essential 21st Century skills such as critical thinking, problem solving and communication. 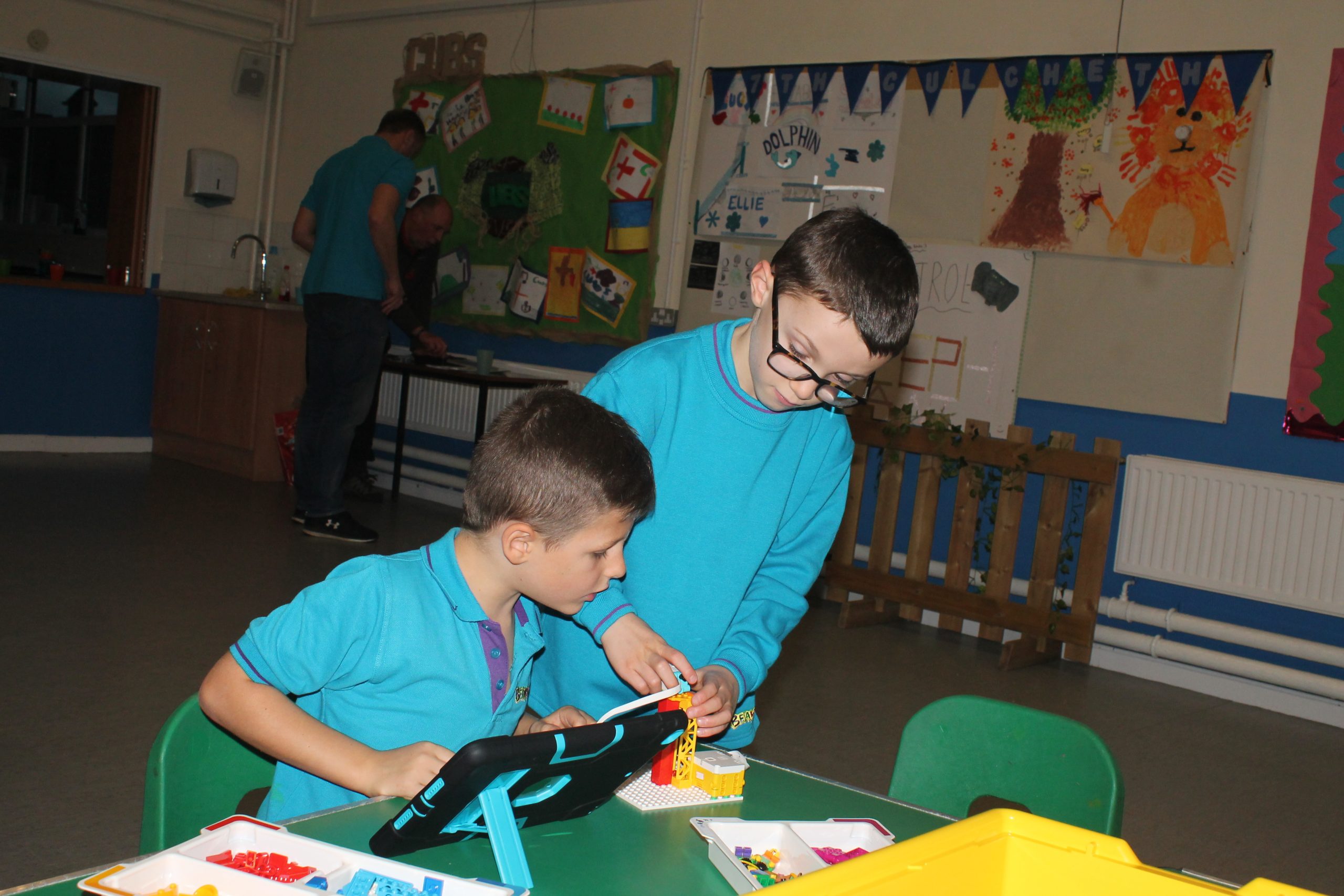 We can’t wait to take part in another experience with the Beavers again soon. If you are interested in our STEM or STEAM Experiences, please visit our website and get in touch today!